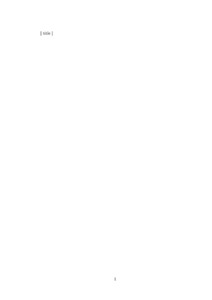 In the modern warfare there is an active development of a new trend connected with a robotic warfare. One of the critical elements of robotics warfare systems is an automatic target recognition system, allowing to recognize objects, based on the data received from sensors.

This work considers aspects of optical realization of such a system by means of NIR target scanning at fixed wavelengths. An algorithm was designed, an experimental setup was built and samples of various modern gear and apparel materials were tested. For pattern testing the samples of actively arm engaged armies camouflages were chosen. Tests were performed both in clear atmosphere and in the artificial extremely humid and hot atmosphere to simulate field conditions.